Researchers at Brigham and Women’s Hospital have studied the impact of melatonin supplements on the amount of quality sleep in older adults.

“But we’ve had little evidence on the effects of melatonin on the sleep health of older adults. Our study provides new evidence and insight, and points to the importance of considering dosage and timing when it comes to the effects of supplements like melatonin, especially in older people.”

A paper is published in The Journal of Pineal Research. It reports on the results of a month‐long study with 24 healthy participants older than 55 (13 women, 11 men). The study did not include participants who had a significant sleep disorder.

The participants were randomly assigned to receive two weeks of a placebo pill and two weeks of either a low (0.3 mg) or high (5 mg) dose of melatonin 30 minutes before bedtime. When the participants were sleeping, the researchers recorded brain waves, eye movement, muscle tone, and other measures of sleep time and quality. In particular, the researchers focused on sleep efficiency, which is how long a person actually sleeps while in bed.

An interesting feature of the study is that the participants were put on a 20 hour day-night cycle instead of the normal 24 hour cycle. This allowed the researchers to schedule bedtime periods both at day and night.

The researchers found that the low 0.3 mg dose of melatonin had measurable effects only when sleep was scheduled during the biological day. But it did not lead to a statistically significant change in overall sleep time.

On the other hand, the participants taking the high 5 mg dose of melatonin had a significant increase in total sleep time and sleep efficiency, regardless of whether sleep was scheduled during the day or night. Compared to the placebo, the high dose of melatonin increased total sleep time by more than 15 minutes for nighttime sleep and by half an hour for daytime sleep.

“Melatonin should be further explored as a sleep aid for older adults,” concludes the paper. “It’s exciting to see evidence that melatonin may have an impact on sleep at night for older adults because we know that so many older people have trouble sleeping,” says researcher Jeanne Duffy.

In fact, aging is associated with changes in sleep. And improving sleep may have important consequences for the health, cognition, and quality of life of older adults.

Duffy recommends getting medical advice first. “[Before] taking a dietary supplement, it’s important for people to talk to their primary care physician and get a referral to a sleep specialist to rule out an undiagnosed sleep disorder,” he concludes. Because this study did not include people with known sleep disorders, the conclusions don’t necessarily apply to those. 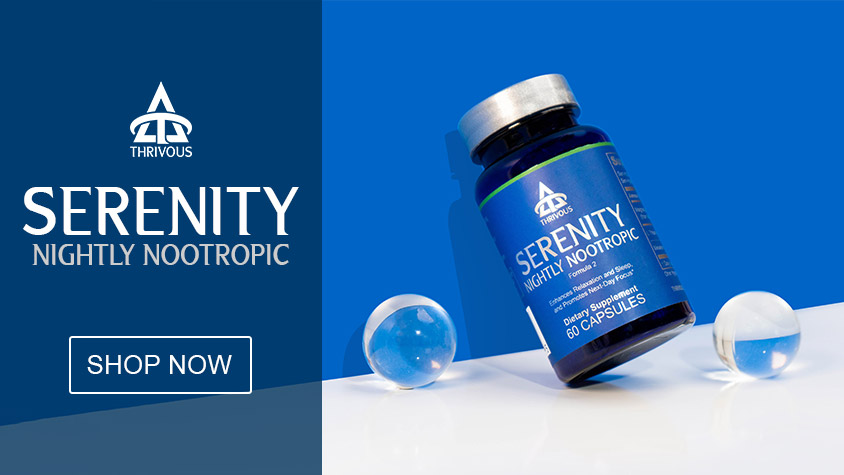